For over 100 years, Sgt Fred Emms letters have sat in an old wooden box inside a drawer at a private home in Leeds. Who was this man, what happened to him and how did he live his life? These questions remained unanswered, yet I felt compelled that it was my duty to answer them.

It is now time to tell Fred's story; as time moves on the generations move further and further away from the horrors of the war, I feel his story needs to be told more than ever for future generations. 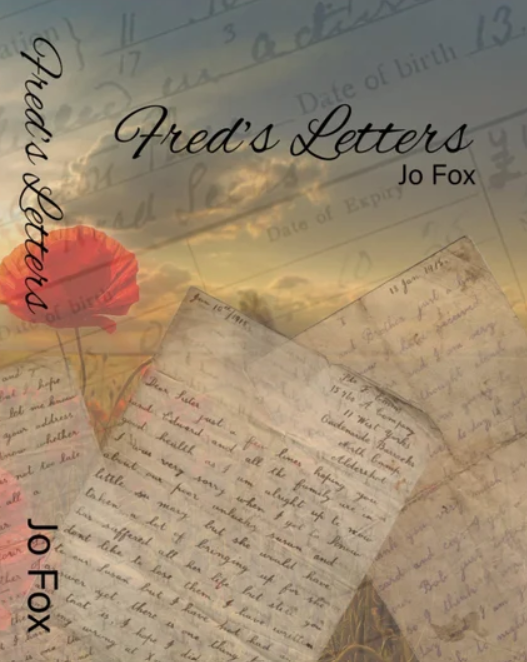 Fred wrote these letters to his sister Annie throughout the war, they cover January 1915 through to August 1918, sadly he was killed in action on 27 September, 1918, leaving behind his wife and two young daughters Doris and Elsie. Fred's battalion were awarded the French "Croix de Guerre" for their efforts in the 2nd Battle of Marne, which changed the entire course of the war and led to victory.

"Fred's Letters" is the book which publishes Fred's letters to his sister, but it also explores the key themes and battles of the war. It unravels the life of this man, exploring how he grew up in Victorian Britain, his life in Leeds, his experiences in the military, his tales from the trenches, the bravery he showed in the war and sadly, explores his death and legacy. This is the story of Fred Emms, just one of many men who gave their lives so ours could be better.

This book is of interest to anyone interested in World War One, History, local history and family history.

Please note this is a pre-sale and your book will arrive with you on 11 November, 2021, or close to that date 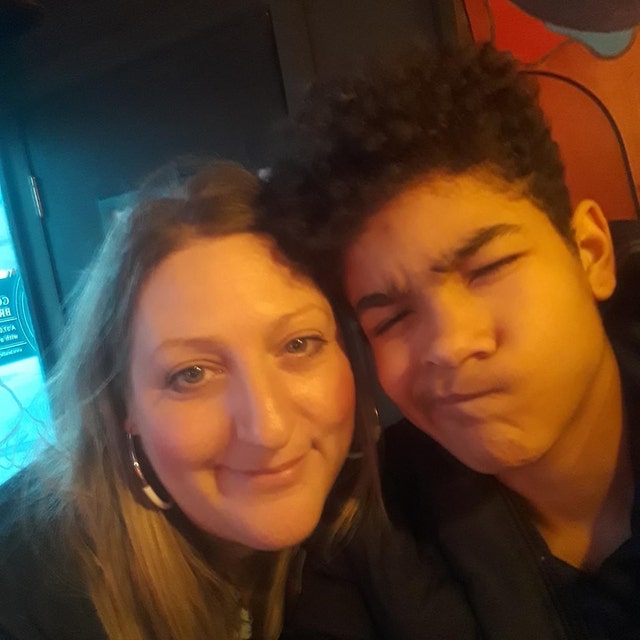 Awesome read!!! I recommend you buy a copy

We need to ensure that this information is passed down from generation to generation, to avoid making the same mistakes again.